Texas Longhorns vs Oklahoma Sooners Odds & Predictions: College Basketball picks for Feb 17
admin
February 16, 2021
6:55 am
0
The Texas Longhorns will head north for a Big 12 battle with the Oklahoma Sooners on Wednesday. The Longhorns are coming off back-to-back victories, improving to 7-4 in conference play this season. Meanwhile, the Sooners sit just above them in the standings, carrying a 8-4 conference record and occupying second spot in one of college […] 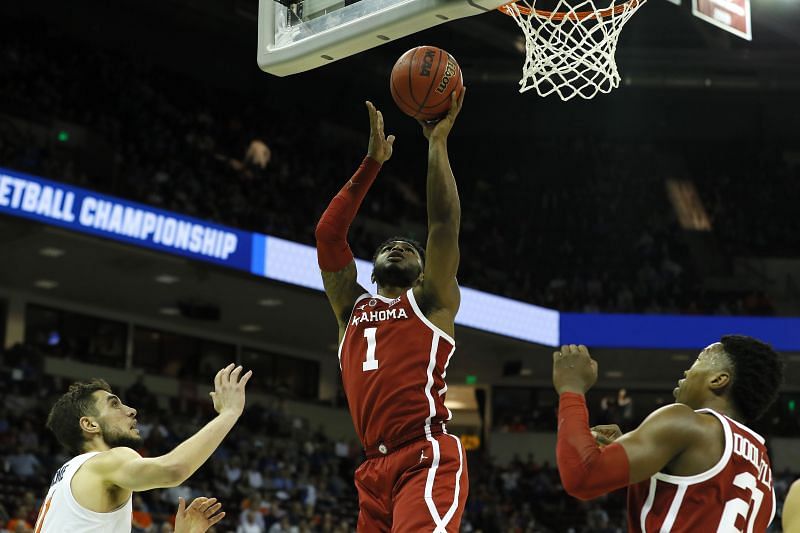