Tuchel: I won’t do things to be loved at Chelsea
admin
February 15, 2021
4:10 am
0
Chelsea head coach Thomas Tuchel says he does not do anything to be loved by the dressing room and admits he can be a "shouter".Tuchel, who replaced Frank Lampard less than a month ago, has spoken candidly about his approach to management ahead of Monday's visit of Newcastle in the Premier League, live on Sky […] 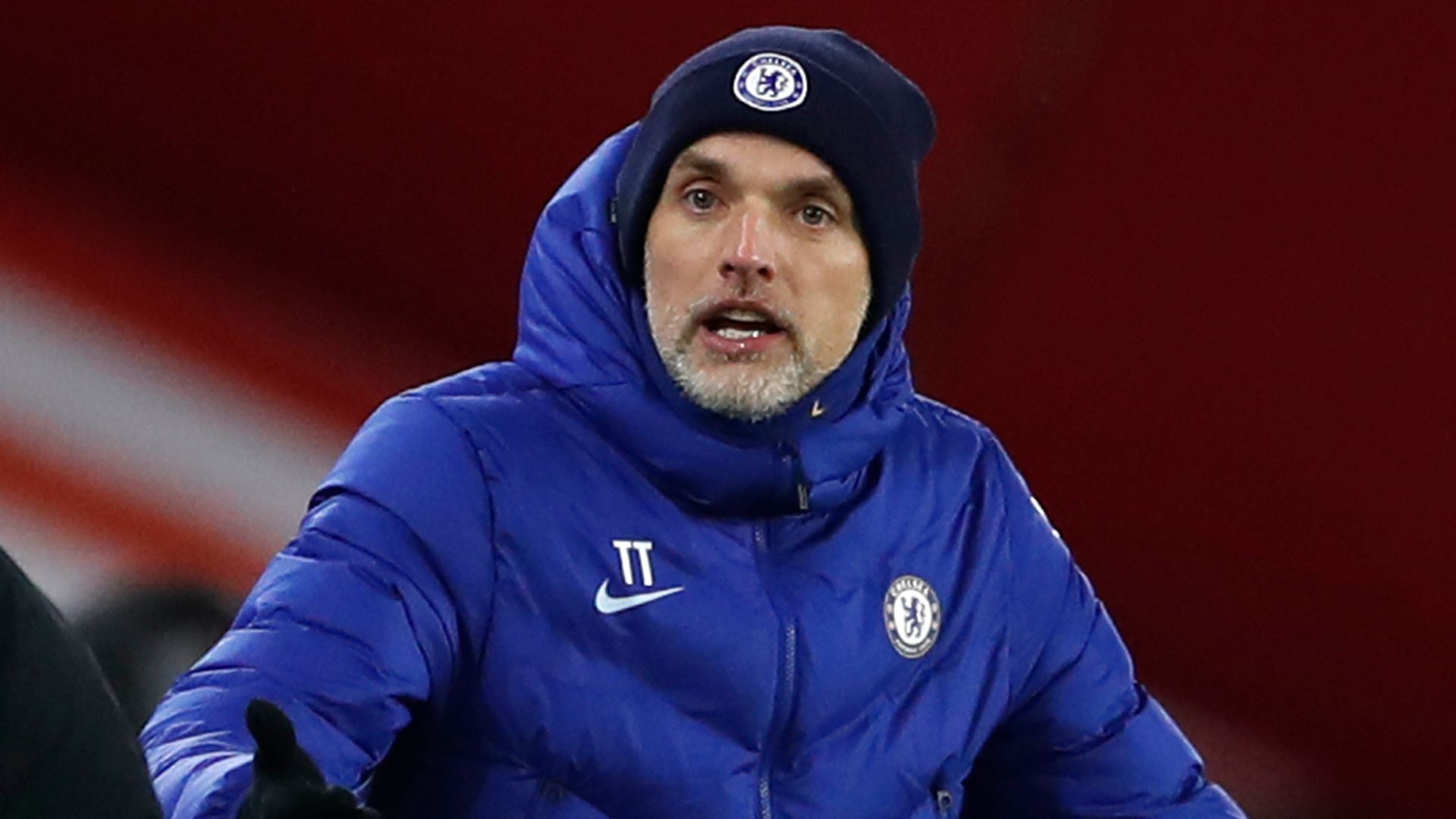