Pep: I wouldn’t change my players for anyone else
admin
February 15, 2021
4:51 am
0
Pep Guardiola says he would not change his Manchester City players for anybody else, praising his squad's ability to "stick together" to turn around their season.Saturday's 3-0 triumph against Spurs extended City's domestic winning run to 16 games and their lead at the top of the Premier League to seven points. Guardiola's side managed the […] 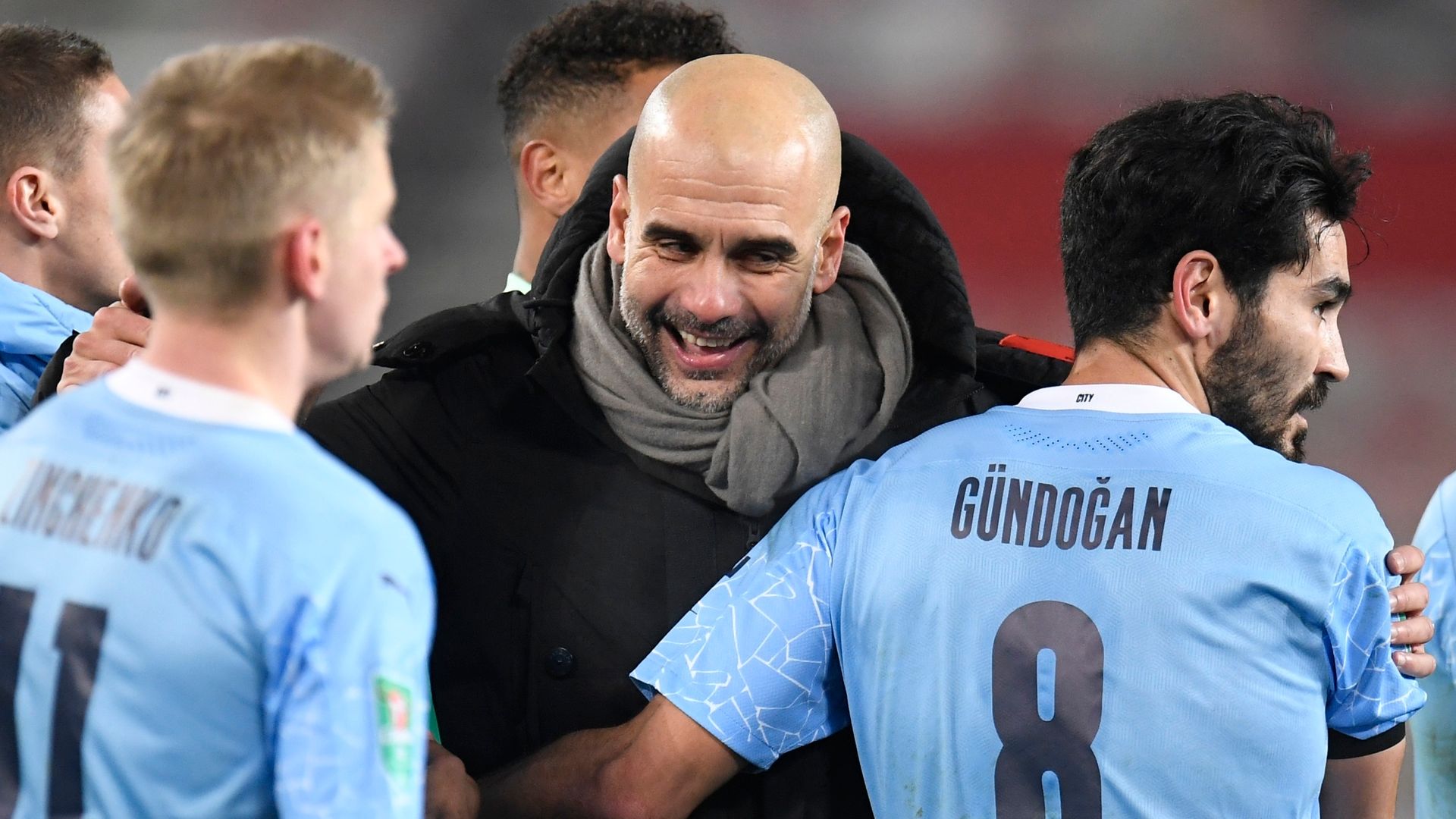