Klopp: I don’t need a break
admin
February 15, 2021
2:33 pm
0
Liverpool manager Jurgen Klopp insists he is "full of energy" and does not need a break from football during a difficult period both on and off the pitch.Klopp led Liverpool to their first Premier League title last season but believes the champions' hopes of retaining the trophy are over after Saturday's 3-1 defeat at Leicester. […] 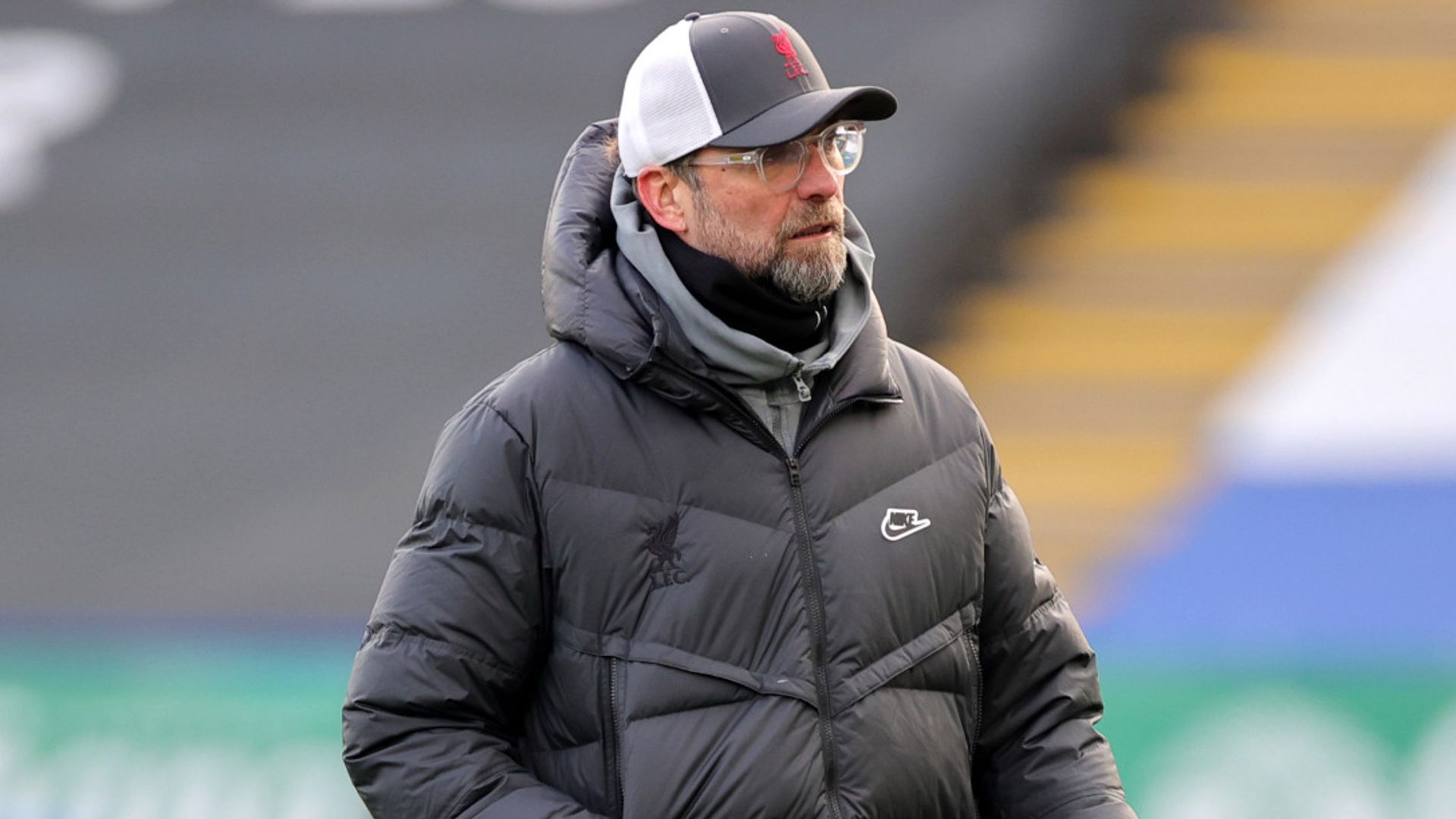