Daytona crash erupts early, takes out 16 cars in 500
admin
February 15, 2021
6:41 am
0
It took just 14 laps for a typical Daytona crash to erupt on Sunday as more than a dozen cars were swept into a huge pileup in the Daytona 500.The Daytona crash occurred on Lap 14 when Kyle Busch appeared to get into the rear of Joe Gibbs Racing teammate Christopher Bell at the front […] 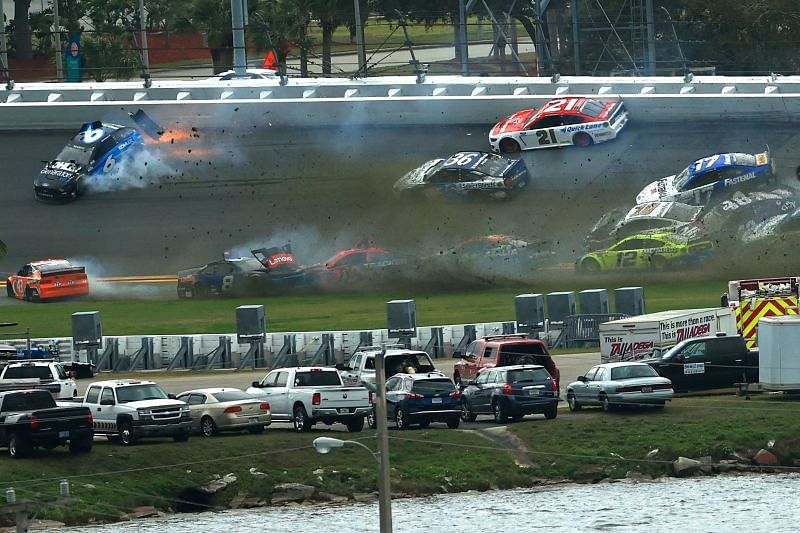