Chelsea Tactical Analysis: Resurgence under Thomas Tuchel
admin
February 15, 2021
12:41 pm
0
Thomas Tuchel has quickly moved into the good books of Chelsea’s passionate fans over the past two weeks and for good reason. The German tactician has had an immediate impact on the Blues’ fortunes in the Premier League and is already building a reputation as one of the most tactically astute managers in England.In the […] 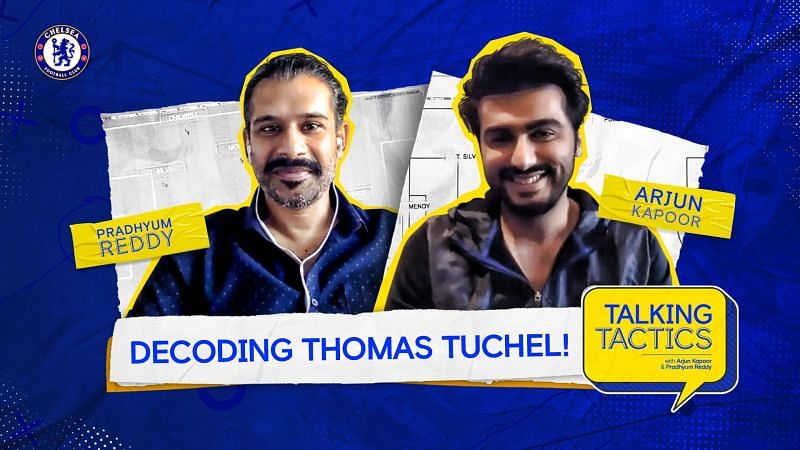