Board chief criticises Bangladesh skipper and coach
admin
February 15, 2021
9:37 am
0
Bangladesh were beaten 2-0 in their home series against West Indies, narrowly failing to chase down a target of 231 in the second Test as they were bowled out for 213 despite Tamim Iqbal's innings of 50 Last Updated: 15/02/21 9:24am Bangladesh captain Mominul Haque has been criticised, along with coach Russell Domingo, after his […] 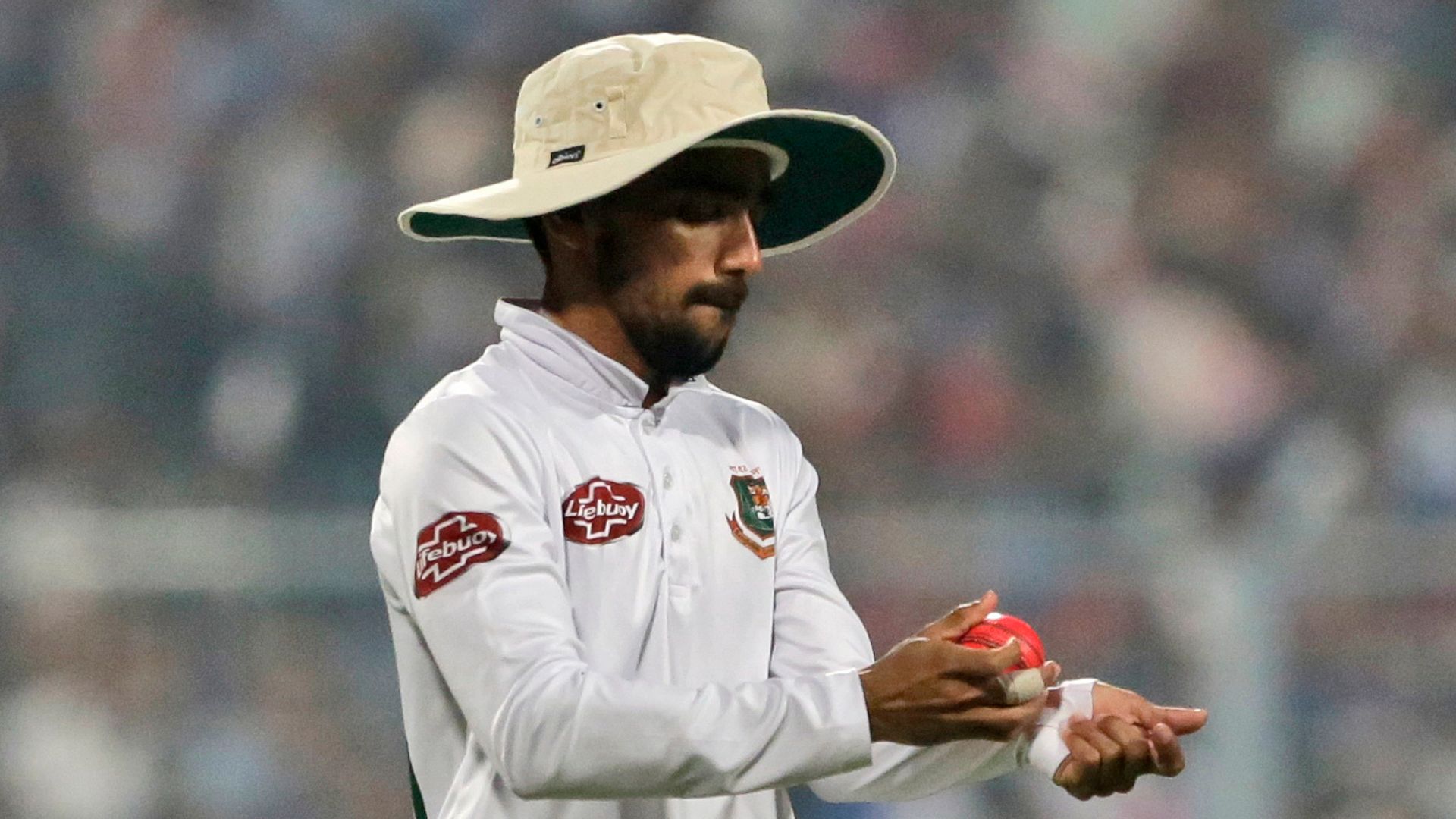