The most hilarious Joker “We live in a society” memes from The Justice League Snyder Cut trailer
admin
February 14, 2021
11:32 pm
0
Jared Leto's Joker might just have pulled off the greatest bit of fan service ever made. Leto's Joker utters the iconic "We live in a society" line in the brand-new Snyder Cut trailer.The trailer marks a special Valentine's Day gift for DC fans across the world. Fans did not just get the highly anticipated trailer […] 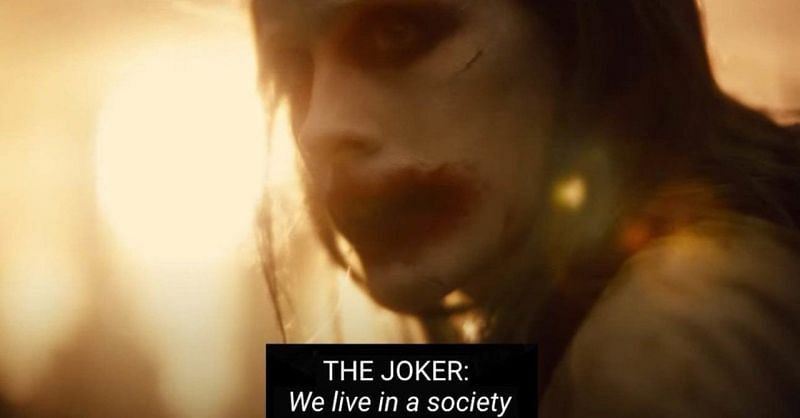