Allmankind seeking to reign
admin
February 14, 2021
4:06 pm
0
Allmankind bids to give his Cheltenham Festival claims a timely boost in the Grade Two Agetur UK Kingmaker Novices' Chase at Warwick on Monday.Clear-cut victories on this track and in the Grade One Henry VIII Novices' Chase at Sandown have made Dan Skelton's exciting prospect a leading fancy for the Sporting Life Arkle Trophy. The […] 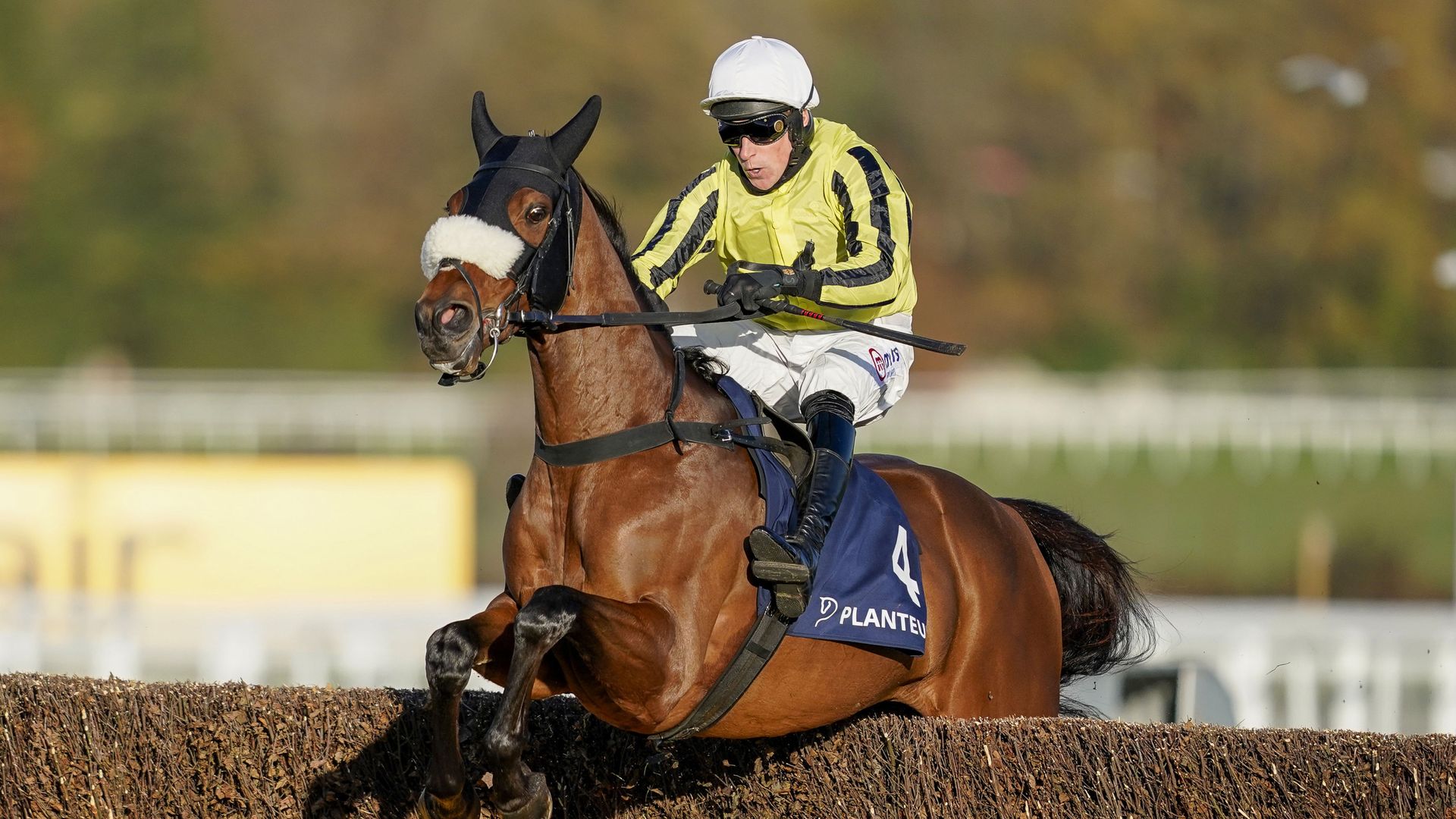