5 best SMGs in PUBG Mobile Season 17
admin
February 14, 2021
4:25 pm
0
PUBG Mobile offers a wide variety of weapons to its players. Submachine guns or SMGs fall into one category of weapons in PUBG Mobile. SMGs have great close-range potential and offer a high rate of fire. These guns have low accuracy but compensate for it by bursting down enemies with high rates of fire and […] 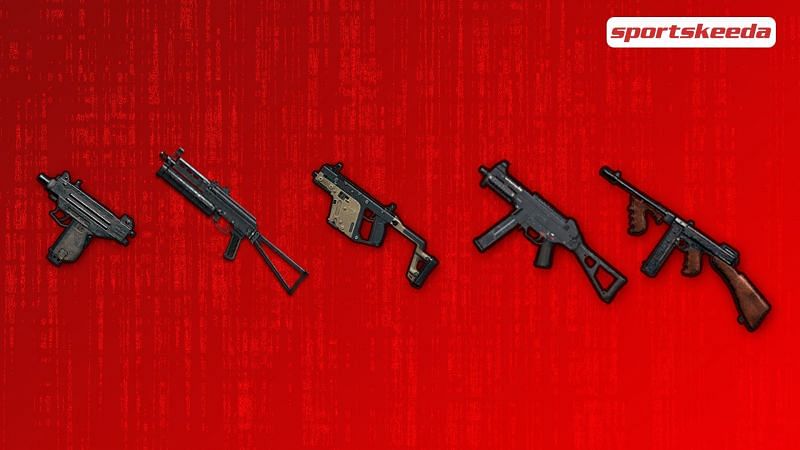