Greenway: It’s about having a big season and a big year
admin
February 10, 2021
3:51 pm
0
The Vitality Netball Superleague returns on Friday night from 4.45pm, live on Sky Sports Main Event and Mix In this week's column Tamsin Greenway shares her excitement at the return of the Vitality Netball Superleague and implores all fans to get fully behind the coverage in order to continue to grow the sport. With the […] 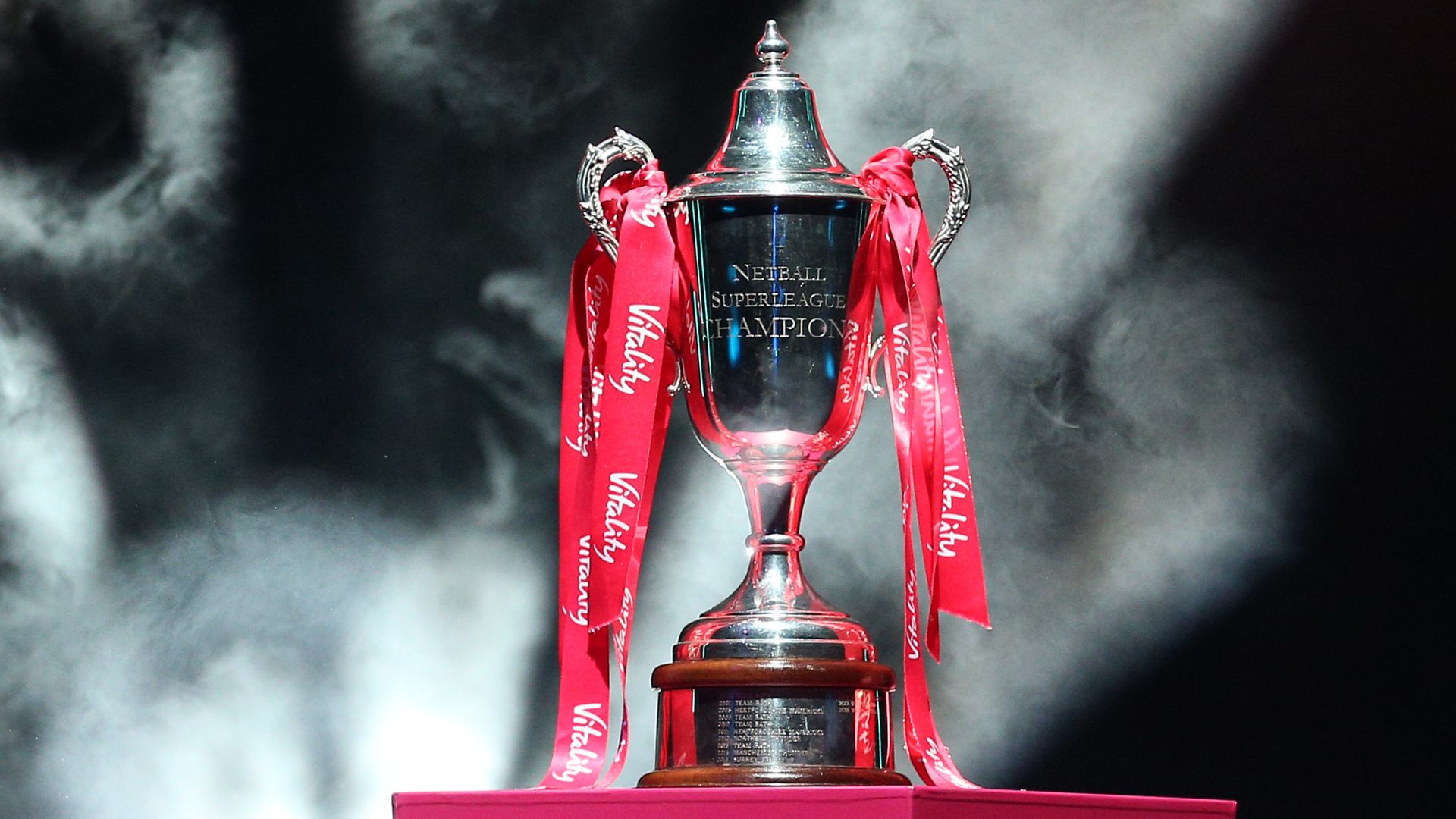