Talking Buckets with Mo Mooncey
admin
February 9, 2021
4:35 am
0
Some of you may be tired from staying up on Sunday night watching the Super Bowl, but for those of you like myself, seasoned in the art of watching US sports live, it was just another late night. I must admit to not knowing much about the NFL (besides the fact a fella called Tom […] 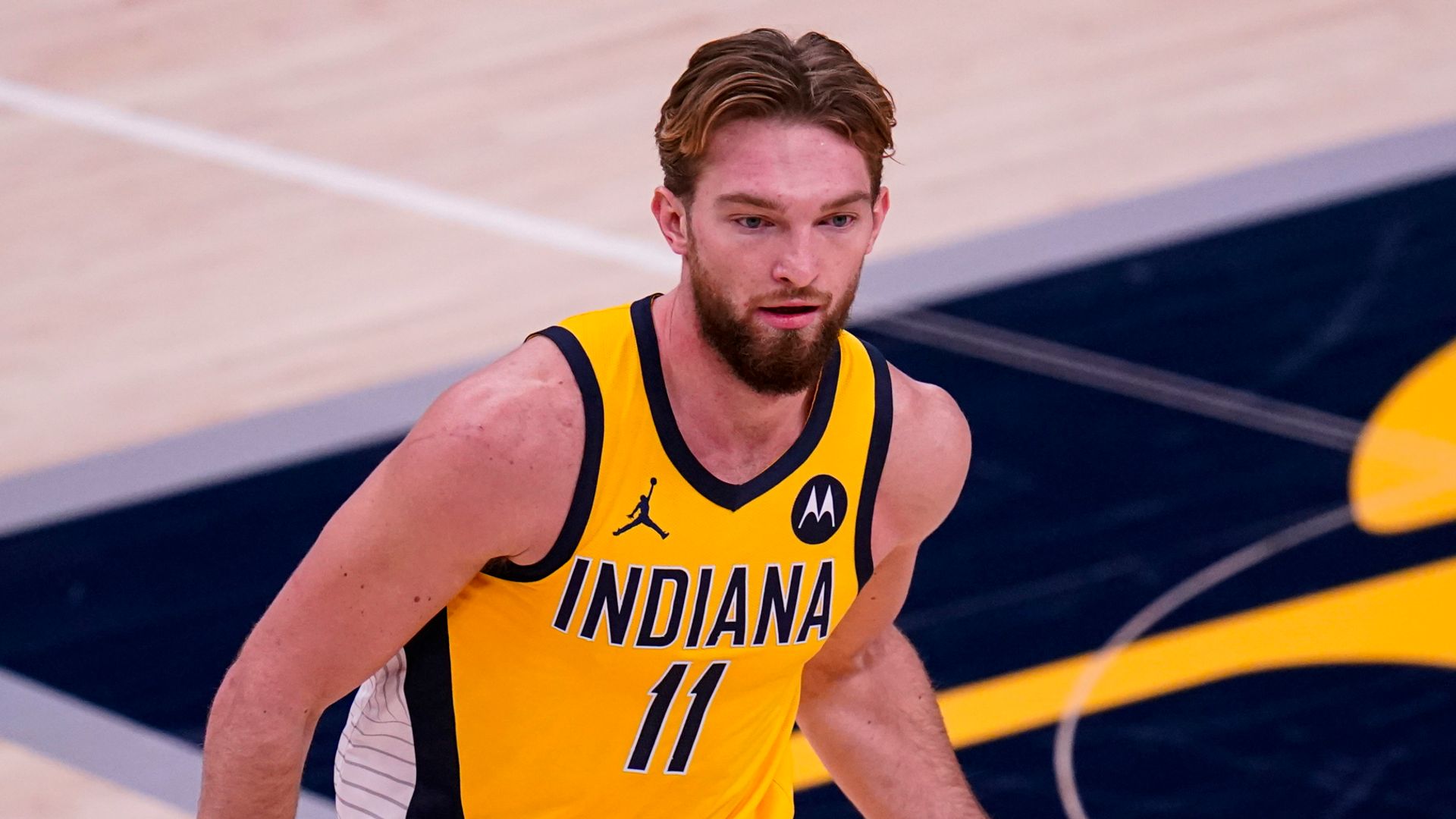