Kyle Larson “extremely grateful” to get second chance in NASCAR Cup Series
admin
February 9, 2021
3:18 am
0
Kyle Larson thought his NASCAR racing career was over. After he was suspended indefinitely for uttering a racial slur during an online iRacing event last year, Larson thought he might never race in the NASCAR Cup Series again.Kyle Larson, 28, was fired by Chip Ganassi Racing, lost all of his NASCAR sponsors and left the […] 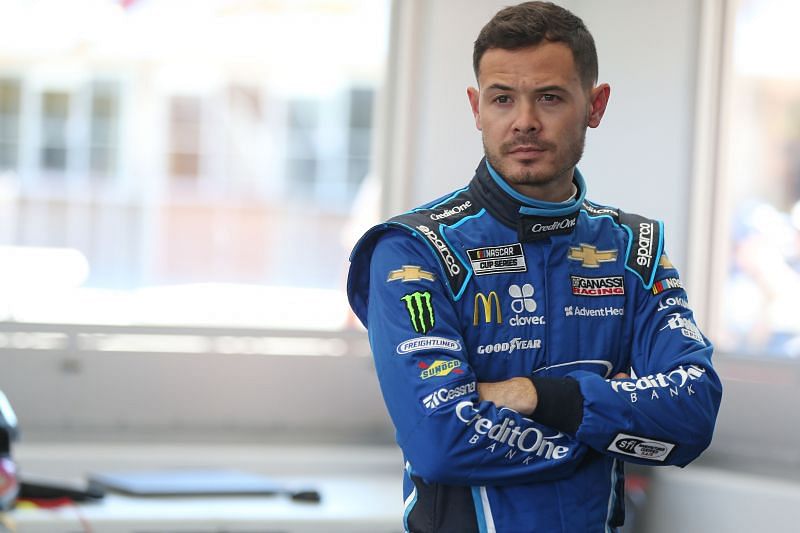