Juventus and AS Roma interested in signing Mauro Icardi – Reports
admin
February 9, 2021
4:34 pm
0
Juventus are reportedly monitoring Mauro Icardi and could make a move to sign him in the coming months.According to a report by Calciomercato, the 27-year-old currently has a deal with Paris Saint-Germain that runs until 2024, but that has not stopped Juventus from considering him.The report also suggests that fellow Serie A side AS Roma […] 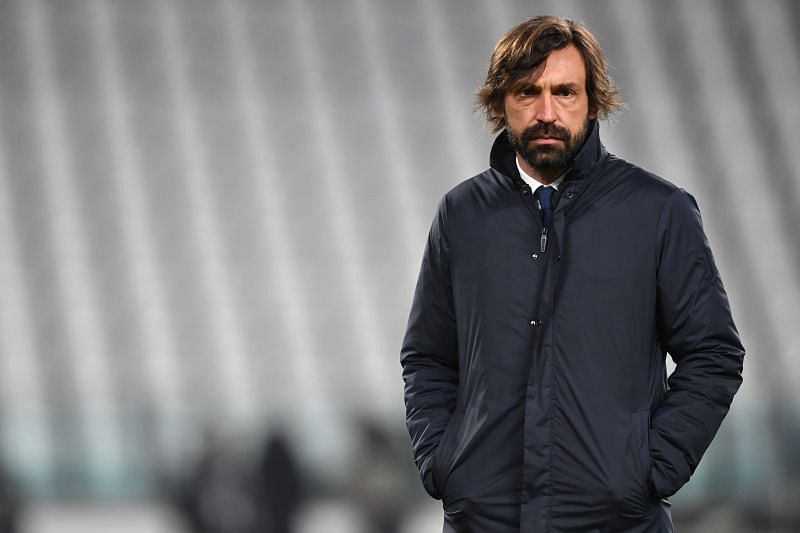