Amitbhai (Desi Gamers) vs MBG Rakesh: Who has better stats in Free Fire?
admin
February 9, 2021
12:26 pm
0
Amitbhai, aka Desi Gamers, is one of the most popular Indian Free Fire YouTubers. He is known for the content that he creates related to the quick-paced battle royale title. At present, he has a subscriber count of over 8.16 million.MBG Rakesh is another prominent figure in the Indian Free Fire community. He has over […] 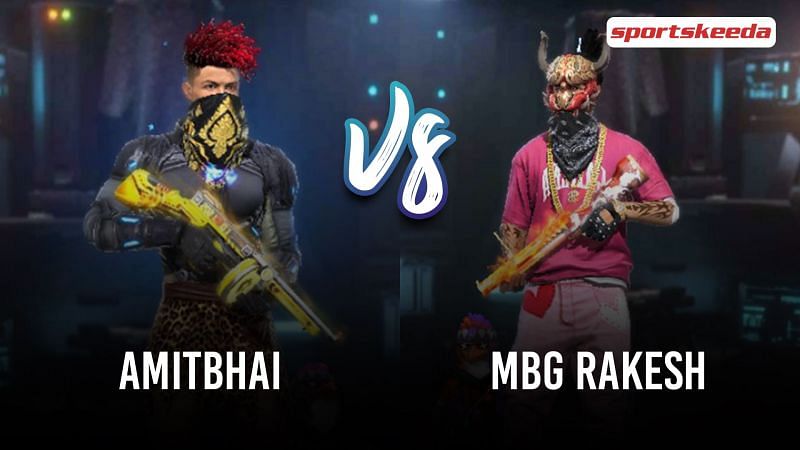