Watch: Ben Stokes takes a blinder to dismiss Jasprit Bumrah
admin
February 8, 2021
10:50 am
0
Ben Stokes has taken a one-handed stunner to send Jasprit Bumrah packing. The sensational grab from the England all-rounder ended the Indian innings, giving the visitors a huge lead of 241 runs.James Anderson had two balls left in his over and Bumrah had to survive to ensure Washington Sundar was on strike next over. However, […] 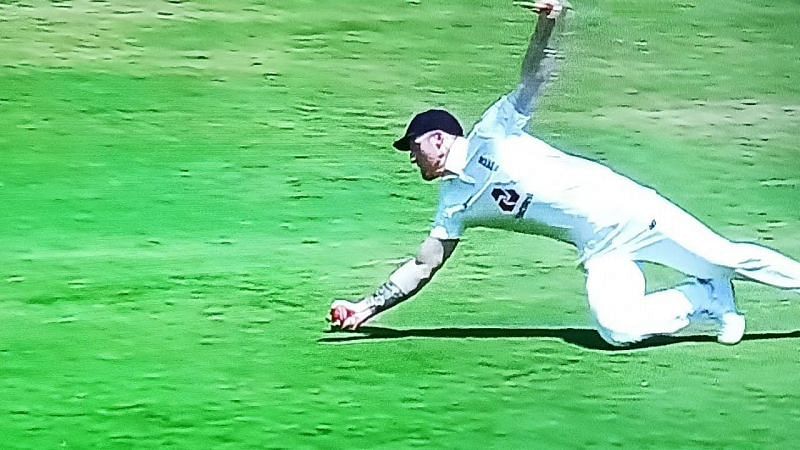