Newbury put down covers
admin
February 8, 2021
1:32 pm
0
Officials at Newbury have covered the entire course in a bid to give their Betfair Super Saturday meeting every chance of beating the freezing weather.Clerk of the course Keith Ottesen was happy with the state of the track on Monday and reported the ground to be soft as they prepare for arctic conditions. "We've covered […] 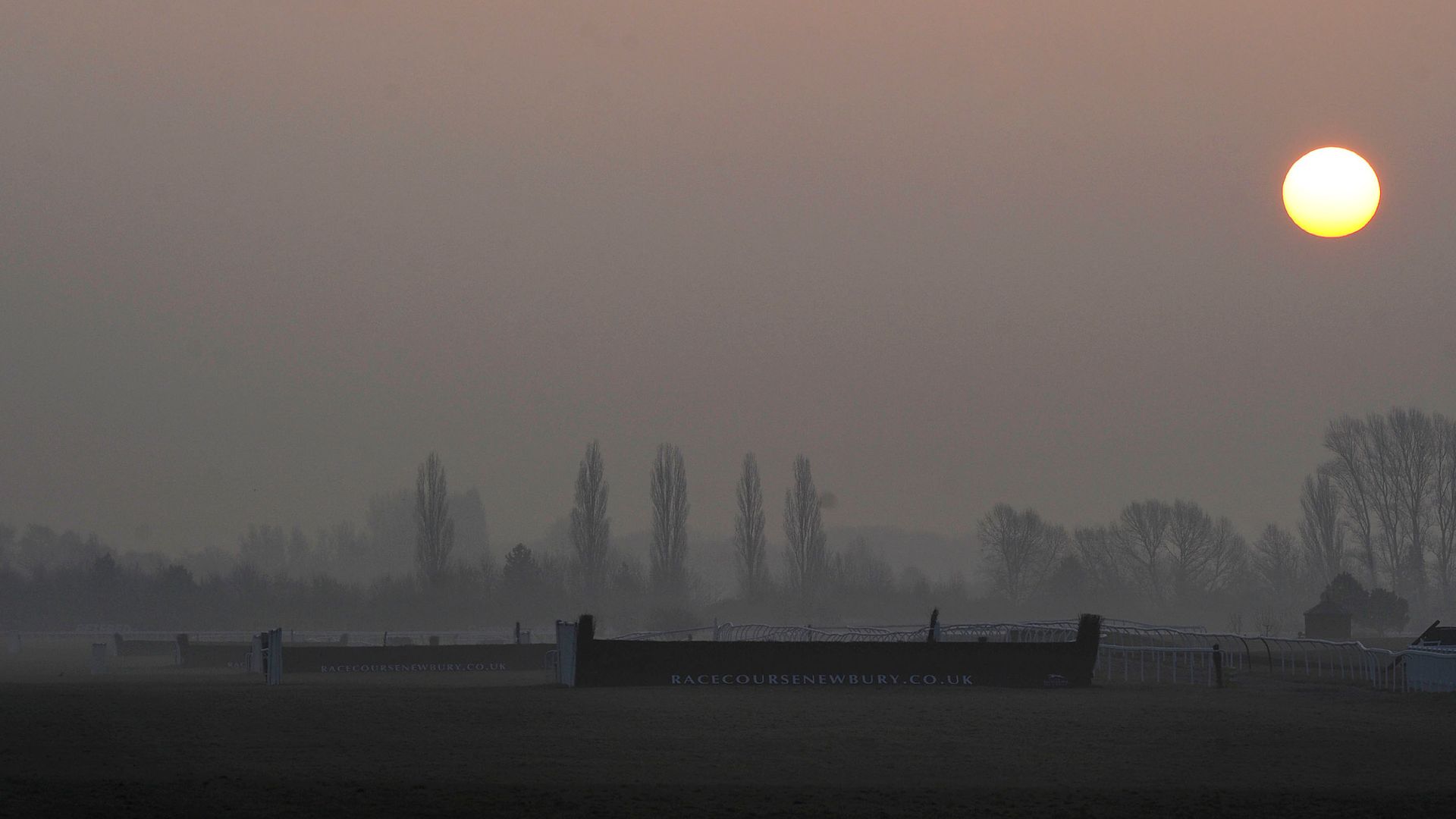