India all out as Sundar left stranded on 85; England lose one before lunch
admin
February 8, 2021
7:25 am
0
India’s tail didn’t last long once the defiant Ashwin-Sundar stand was broken. The second new ball did the trick for England, with the visitors picking the remaining four wickets to bowl India out.However, Joe Root’s men decided against enforcing the follow on and came out to bat for a couple of overs before the break. […] 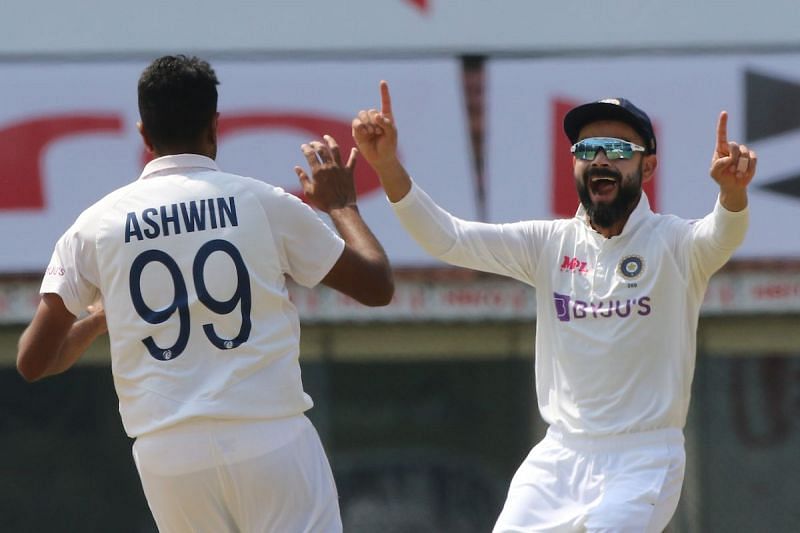