EFL Podcast: Canaries, Bees, Swans & the race for the PL
admin
February 8, 2021
3:27 pm
0
Jonathan Oakes is joined by pundit Don Goodman and presenter Caroline Barker to discuss all the latest from the Championship, League One and League Two. The panel take a look at the race for the Premier League that is heating up between Norwich, Brentford and Swansea - with Reading and a few others still chasing, […] 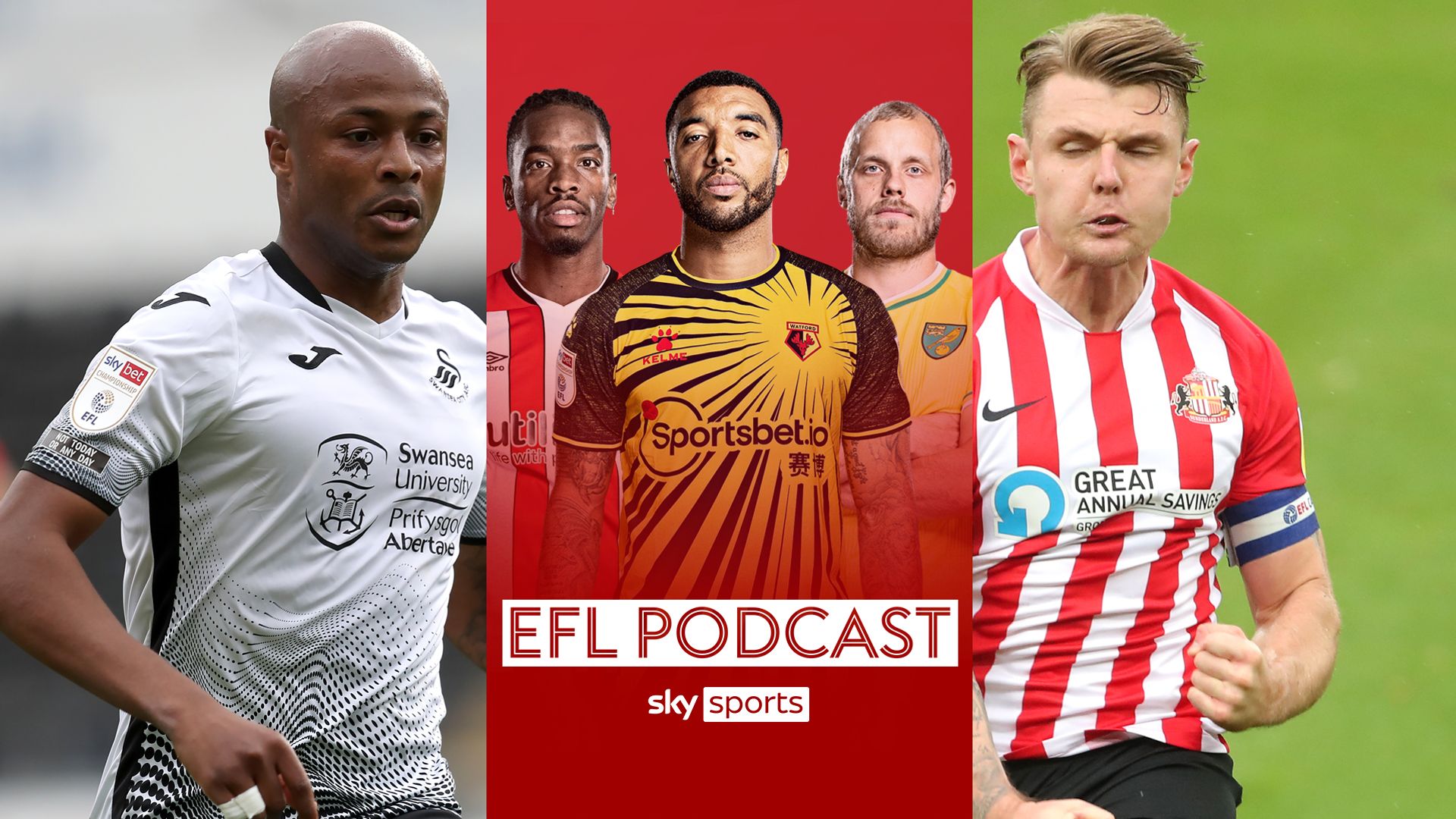