How Justin Gaethje reacted when he saw teammate Kamaru Usman in Eminem’s ‘Higher’ video
admin
February 7, 2021
12:29 pm
0
Justin Gaethje sure had a funny response to his teammate featuring in the music video of 'Higher', which is Eminem's latest single. Gaethje and Usman are both teammates, and 'The Highlight' had a hilarious take on his sparring partner's appearance in Eminem's new song.Gaethje revealed on his Twitter account that he asked Usman whether 'The […] 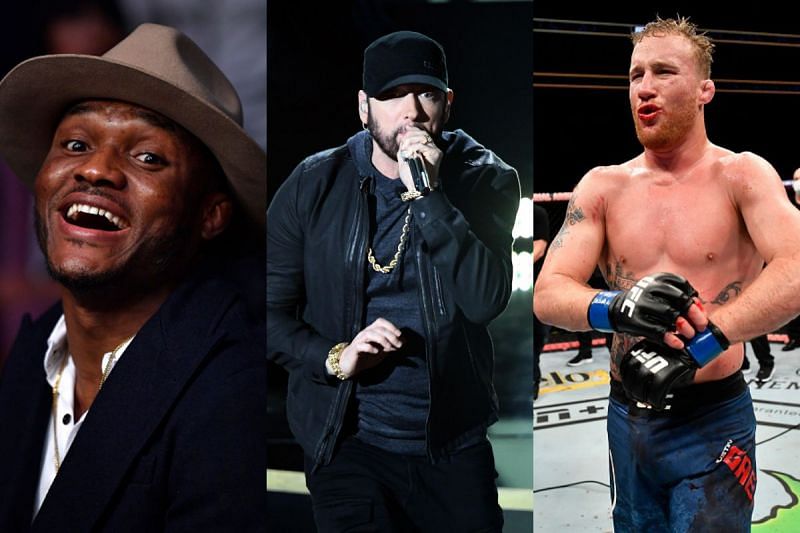