Nine-man Toon hold on for thrilling win over Saints
admin
February 6, 2021
5:06 pm
0
Nine-man Newcastle held on for a thrilling 3-2 victory over Southampton in a chaotic Premier League classic at St James' Park.In an eventful first half, Newcastle raced into a 2-0 lead as Joe Willock slotted home on his debut (16), before Miguel Almiron's low shot from an angle deflected off Jan Bednarek for his second […] 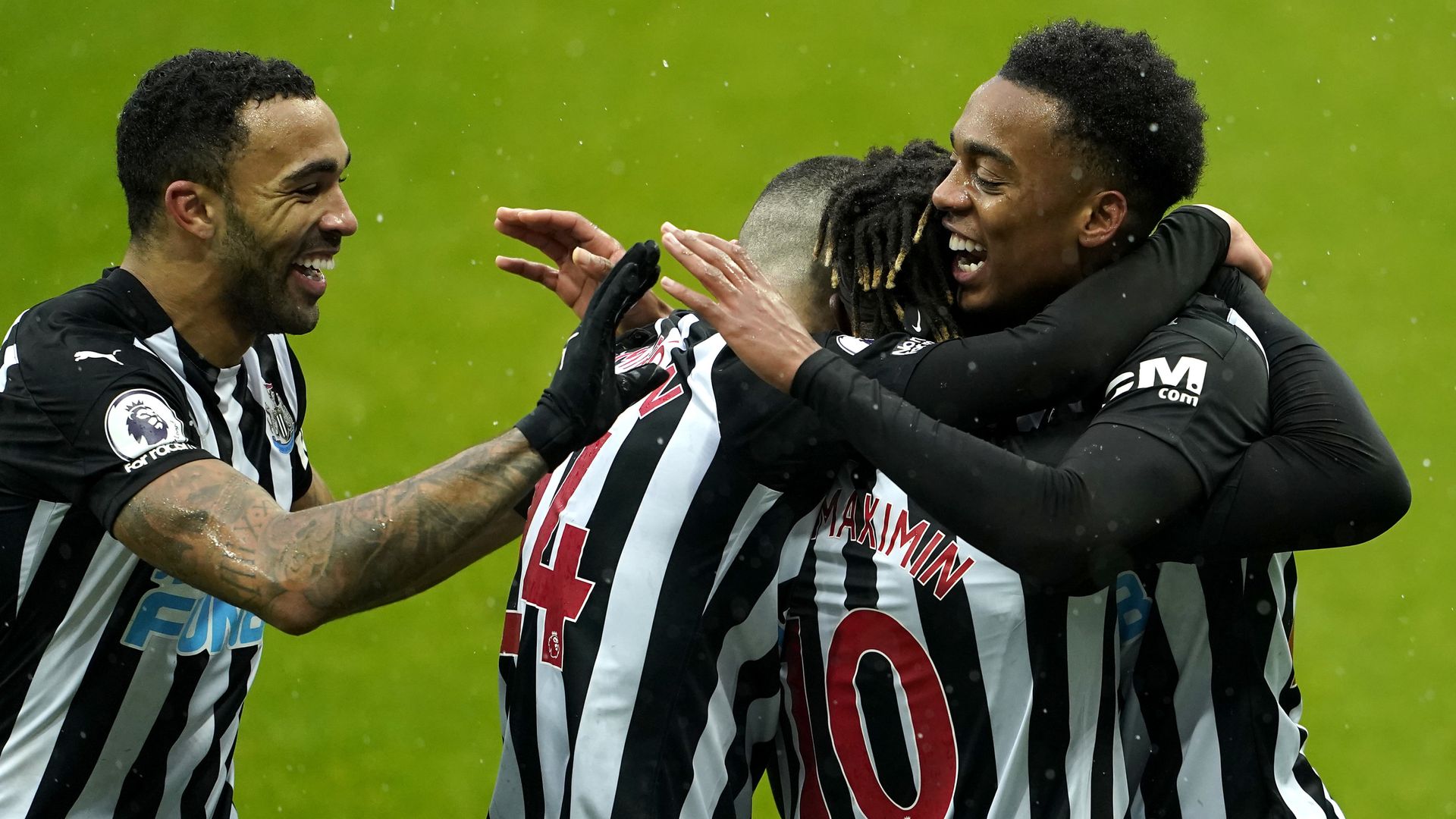