Indo tops five going for Gold
admin
February 5, 2021
1:13 pm
0
Minella Indo heads a small but select field of five runners declared for the Paddy Power Irish Gold Cup at Leopardstown on Sunday.Henry de Bromhead's charge is a short-priced favourite to bounce back from an uncharacteristic fall in the Savills Chase over the course and distance in December and reaffirm his claims for the Cheltenham […] 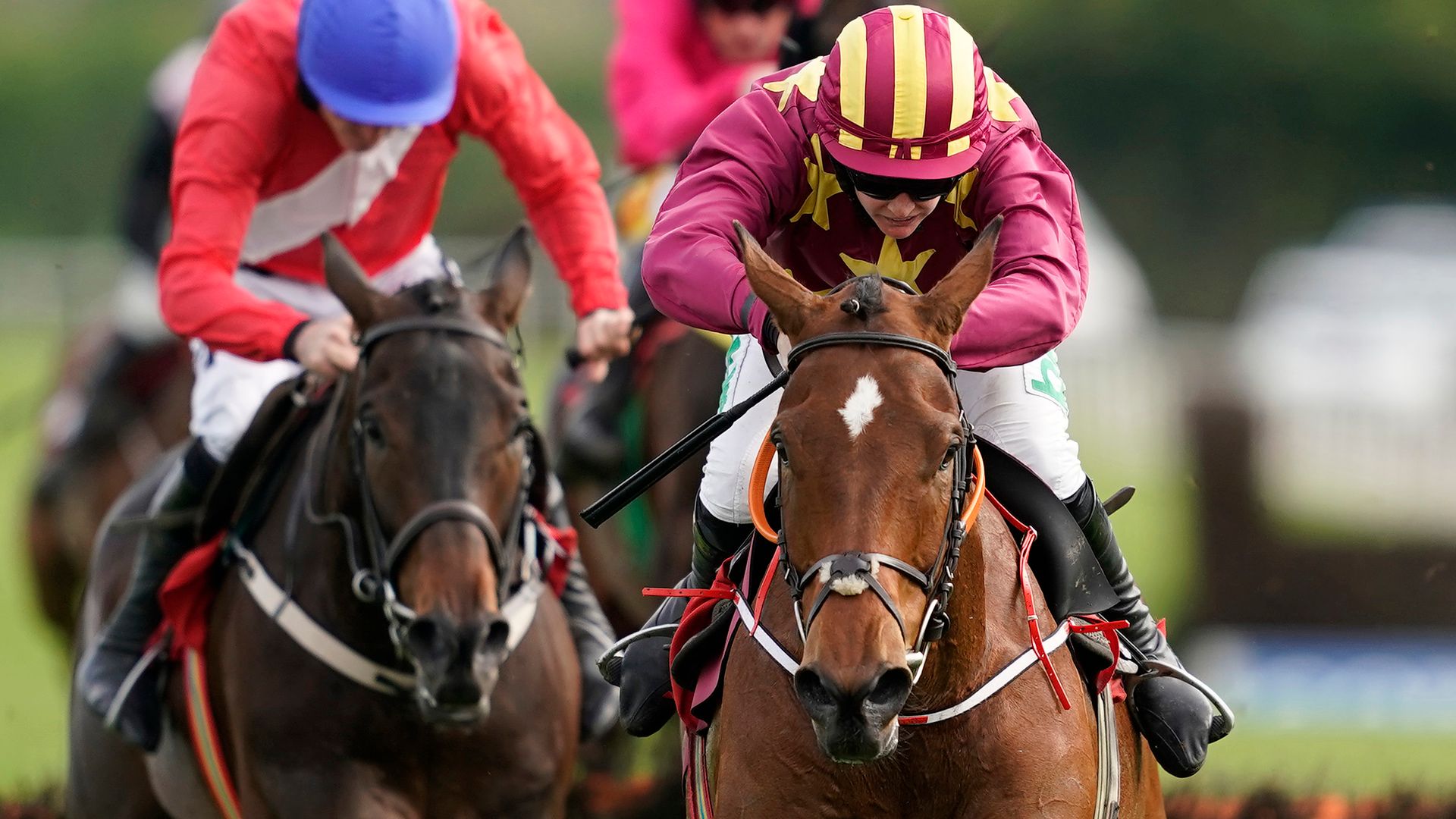